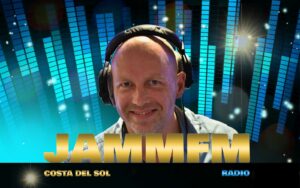 Hanky Gee born in 1977 in The Hague. He learned to use old school vinyl and turntabels from his father in his early childhood, who organized many dance evenings in the 70s and 80s. At the age of 16 he already worked as a regular DJ at a local disco. In the years that followed […] 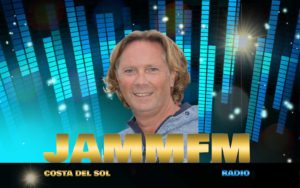 Sean Hendrix, born on December 17th in Bussum, The Netherlands. Even as a child he was already passionate about the radio business when living in The Hague. Late 1980s he came in touch with growing radio piracy in The Hague and its nearby towns. At the beginning of the 80s he started as disc jockey […]

Saturday Sessions At The Beach By Henk Dijkstra 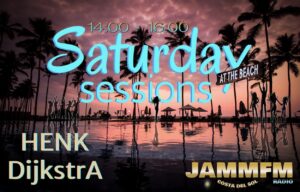 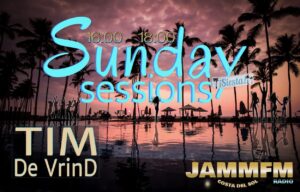 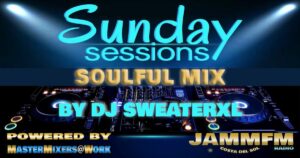