My name is Maurino, I was born in 1971 in the province of Lecce. Always passionate about the art of djing, at the age of 15 I bought the first sl1210 technics to be able to mix and perform in Salento venues offering only Underground music. After spending 2 years outside Salento I decide to import the format already widespread in the northern regions of the afternoons in the disco at “La Macina disco club”.

At the age of twenty, I began the activity of radio DJ at Activity network where I present and mix my 2-hour program live entitled Kaos time. After a period of inactivity, I returned to mixing for a few years. My dj sets are composed exclusively of melodic techo and house music but I also do not mind techno, dark techo, deep and minimal. I love creating always dynamic DJ sets and I also like to insert traces of Placebo, Nirvana, Cure in them. 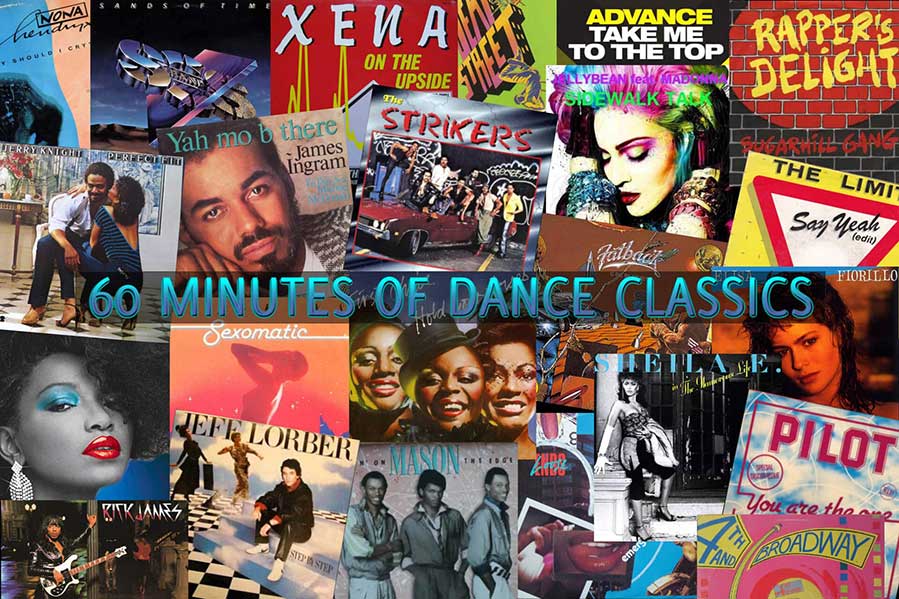