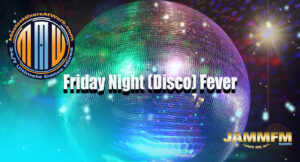 Hanky Gee born in 1977 in The Hague. He learned to use old school vinyl and turntabels from his father in his early childhood, who organized many dance evenings in the 70s and 80s.

At the age of 16 he already worked as a regular DJ at a local disco. In the years that followed he could be heard on many illegal pirate radio stations as house deejay. In recent years, he frequently plays at weddings, corporate parties and private parties.

His music style is best described as groovy and danceble, a combination of jacking, nu-disco, techhouse and clubhouse. 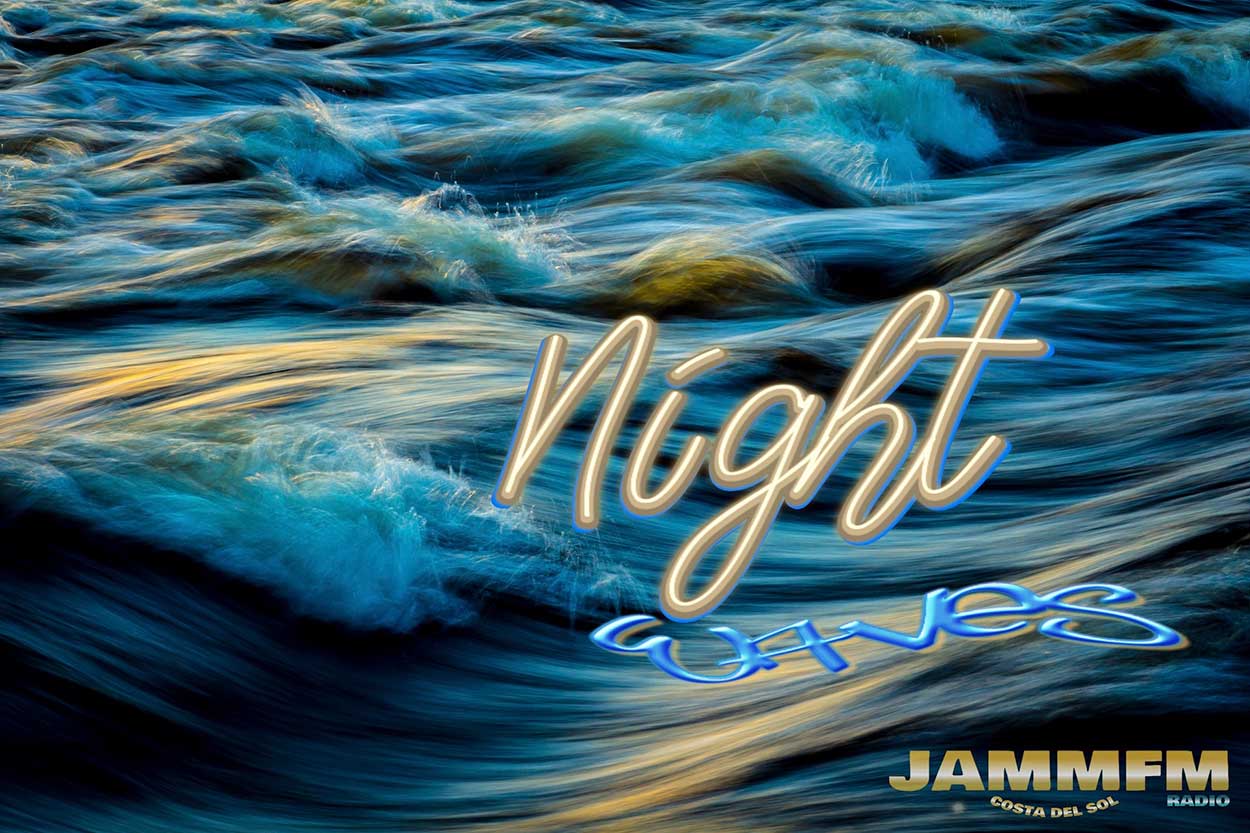 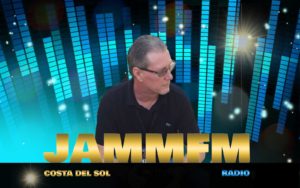 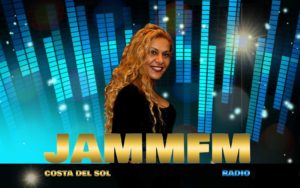