FrenzCook (Frank Kok) born near Haarlem.
In the eighties he listened to Commercial radio stations from Amsterdam (Future-Line and Counterpoint FM), Leiden (Freewave) and The Hague (Radio Stad Den Haag) Only dance music such as
Italo-Disco, R&B, Swing-beat (New Jack Swing) and Soul.
He made his own remixes with two cassette desk players and try to mix with two CD-players without a pitch if the numbers are with the same BPM, that’s fun…….

In the early nineties he had his dance program “Dance-Limit” on a local radio station.  He was a resident DJ in a Club at Noordwijk (Holland) between 1992 and 2009 and covers many House genres such as: Mellow, Euro Dance, Dance, Dutch House, House, Groovy House, Trance & Hardhouse.

Music he preferred now a days are: Deep, Progressive Groovy and Tech-House. 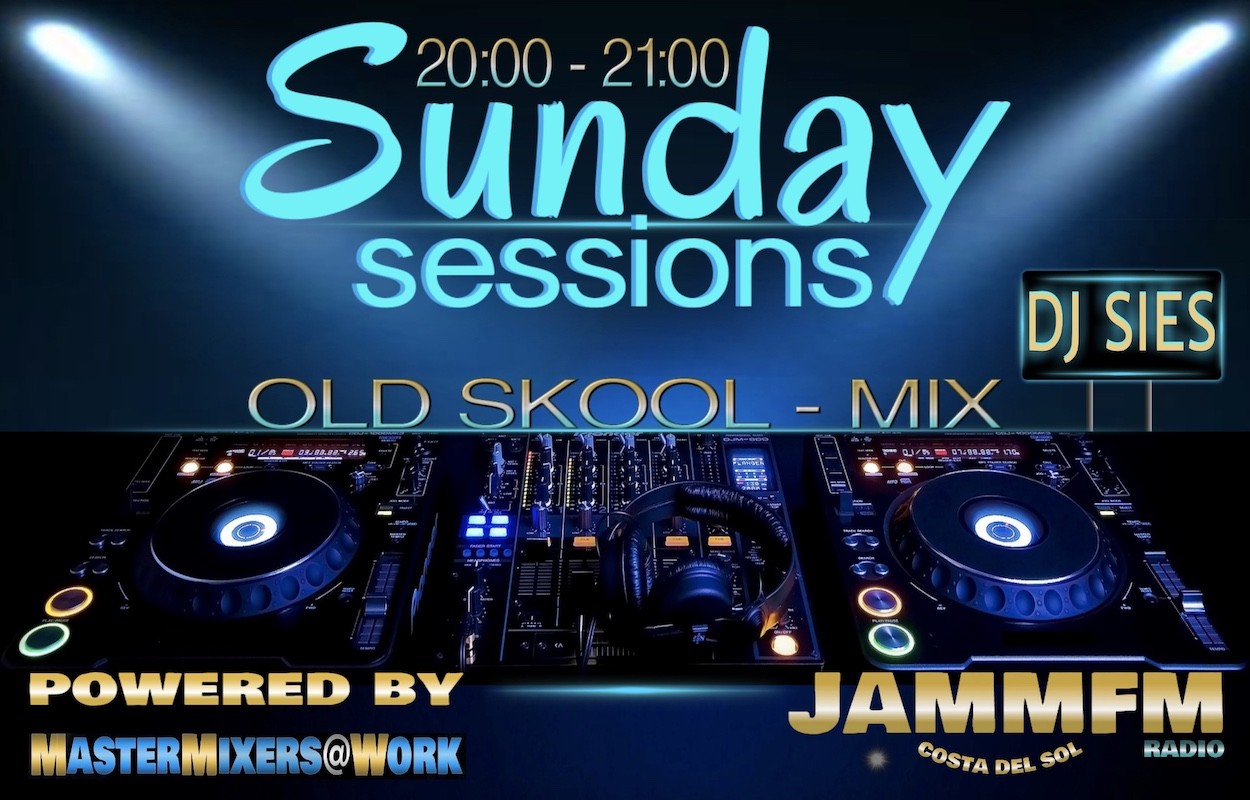